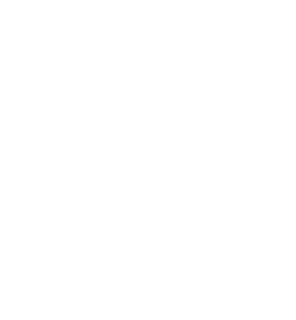 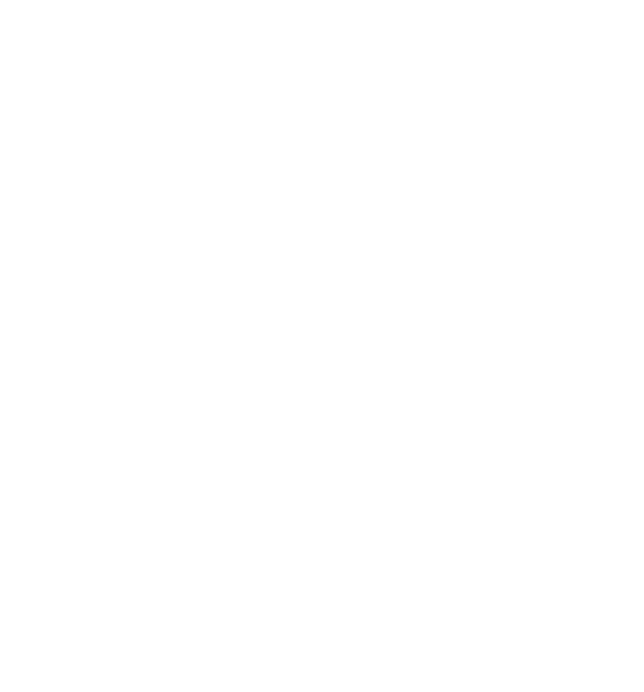 Dubai is a chic city with tall buildings, huge shopping centers and luxurious and expensive sports cars. Everything is exaggerated and expensive here. And the most popular sports cars are Ferrari. Dubai companies most often rent 488 and 458 S-Class coupes with open and closed tops.
The Spider prefix means a convertible - a folding top. There are also forced (more powerful) models with the GTB prefix.

Colour. Well, of course, red Ferrari on the roads of Dubai is the most common coloring, the next most popular is white.

You can rent such a beauty for an average of 3500 dirhams and get a lot of positive emotions with a convertible top and instant acceleration.

The 488 Ferrari model doesn't even have a hinged roof, so it's important to check with the company which model will be rented to you.

But it can be rented much cheaper - in the region of 2500 dirhams. Although this is still the same red beast with rear-wheel drive and a robotic gearbox.

Ferrari can be rented in Dubai under Russian domestic law. This is the order of the UAE government since 2017. It is recommended to pay for rental directly arriving in the emirates and not sending an advance payment for the order.

It is worthwhile to carefully monitor the speedometer arrow, as the city has a large number of various cameras for: speed, lane, toll roads and more. Exceeding the speed by only 30 km / h, you can get an expensive fine. Given that in 3 seconds, Ferrari is gaining the first hundred, it is worth taking the speed very seriously and controlling it.

Before renting, it is worth checking with the company:

* what is the maximum daily mileage allowed and the cost of an additional kilometer;

* Is it possible to get additional insurance and what is different from the standard one in it?

* whether they deliver and pick up cars for free at the address specified by the client;

* On which, on average, the mileage is enough for a full tank and which gasoline to fill.